The following are the Part I crimes for the week of: February 26 to March 4.

Robbery – 100 blk. Wyoming St. – 2/28/18 at 11:25 PM – Victim reported he had gone to the ATM and when approaching his vehicle he heard a male telling him to give up his money. The suspect is a black male mid 20s, 5'11", goatee, brown eyes, wearing a blue Nike hooded sweatshirt, and black sweatpants. The suspect took the victims $7. 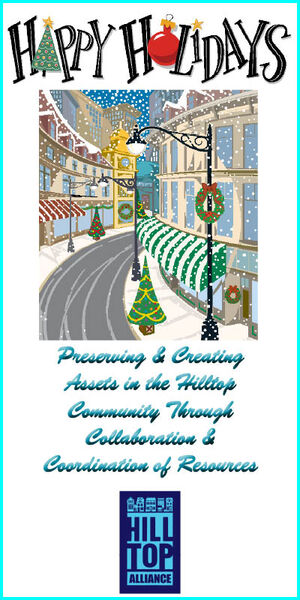 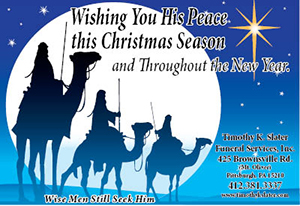 Aggravated assault – 1900 blk. E. Carson St. – 3/3/18 at 2:20 AM – Officers responded to a large fight at a local business. Upon arrival, the observed 2 females fighting each other. Officers ordered the females to stop but they did not. Both females were tased due to them actively assaulting the other. The employees at the business stated an earlier altercation occurred and the parties were separated. One was escorted out only fighting her way back in with staff members.

Theft from vehicle – S. 4th St. & Southside Riverfront Park access road – 3/4/18 at 3:30 PM – Victim reported her passenger rear window was broken out and her red Kate Spade purse was stolen with cash inside. Amount of loss is $170.

Robbery – 800 blk. Ceres Way – 3/3/18 at 1 AM – Victim described leaving his residence. 2 black males approached him wearing all black with black masks came pointed a gun at him. The suspects demanded his wallet and car keys. The victim was forced to give his wallet, cash, & gold chain and cross to the suspects. Amount of loss is $601. The suspects then took his beige 2014 Cadillac CTS. The vehicle was later recovered. One suspect was 6'2" and large build. The other was 5'9" and large/heavy build.

Theft by deception – 200 blk. Clover St. – 2/24/18 at Noon – Victim arrange to buy a phone online. They paid $175 for an iPhone 6 but when they went to activate the phone it was still locked. They are unable to contact the seller.

Theft – 2900 blk. Brownsville Rd. – between 2/26/18 at 10 AM and 2/27/18 at midnight – Victim reported her debit card was stolen and a known person made unauthorized transactions. The amount of loss is unknown at this time.

Robbery – Beau St. & Spencer Ave. – 2/27/18 at 3 AM – Victim reported walking home from a convenience store and a white Nissan slowed down and a light skinned black male exited the vehicle and pointed a gun at him. The suspect stated not to look at him. The suspect then stole the victim's Springfield 45XD, wallet, ID, debit card, cash, & cigarettes. Amount of loss is over $15.