The South Side's annual festival is worth saving

There appears to be not much middle ground when it come to the South Side Summer Street Spectacular, either you love it or you hate it — depending on where you live or conduct business.

In our informal poll (at http://www.sopghreporter.com for another week), those who dislike the annual festival and would like to see the Summer Street Spectacular disappear from the South Side outnumber those who enjoy it by almost two to one. Voters who don't much care one way or another or don't have an opinion about the Spectacular combined amount to fewer numbers than those who enjoy it.

Over the years, it has developed a Jekyl and Hyde reputation with residents of South Side verus the rest of the city and beyond. Resident list the crowds, parking problems, excessive drinking, public urination and litter among the problems associated with the event. Just another Saturday night on the Flats times four?

Then there are the businesses that complain that their regular customers stay away the weekend of the festival for the same reasons...no where to park, don't want to fight the crowds and traffic and rude and unruly young people.

The Dr. Jekyl of the Spectacular is just as compelling. Community groups including the South Side Community Council, the South Side Chamber of Commerce, Brashear Association and others have used the festival over the years to raise operating funds. Health care providers such as UPMC South Side have used the influx of visitors to provide free screenings and provide information on services available in the community.

Local businesses have also benefitted from the thousands of festival goers each year. While some suffer during the long weekend, even more reap almost holiday season sales, and not just the bars along Carson Street. The antique dealers, specialty shops, boutiques and others profit as well.

The festival has a residual effect of raising the profile and presitge of the neighborhood and of bringing people back to shop dine and be entertained. Although they may not benefit directly from visitors during festival events, businesses benefit from those who return to South Side during less crowded times.

Annually drawing more than 100,000 people to East Carson Street and surrounding area, the Summer Street Spectacular has helped raise the profile of the area. It has brought young and old to the community who may not have come before, and not only those who come for the bars. The SSSSS showcases to visitors what long-time residents have known — the South Side is someplace special to live and work.

The festival is in doubt and will not be the same as it has been in recent history, or maybe at all if additional funding is not found in time. Pittsburgh's budget crunch has resulted in the city requesting payment for services it has provided for free or at nominal cost in the past including police, paramedic and trash removal. To keep the Summer Street Spectacular going, the South Side Local Development Company will have to kick in an additional $50,000.

The South Side Chamber of Commerce, in cooperation with the SSLDC, has asked its East Carson Street members to help save the festival by contributing $250 each to reach a goal of $25,000. The SSLDC will raise the other $25,000 necessary for what will amount to a “scaled down” version of the festival focused more on family entertainment, quality arts and crafts branching out from the carnival area around 12th Street. 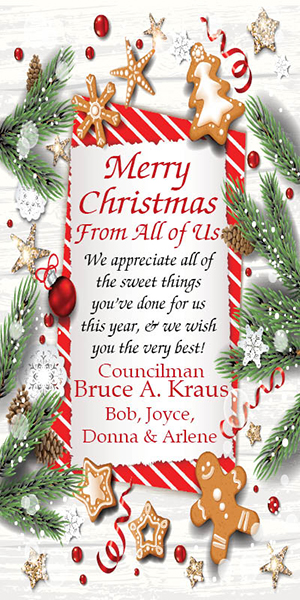 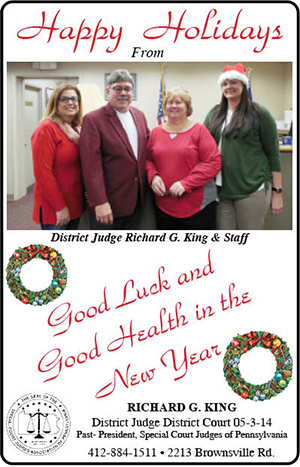 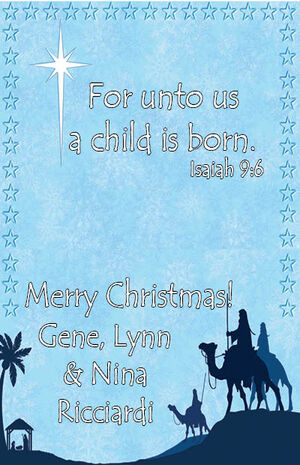 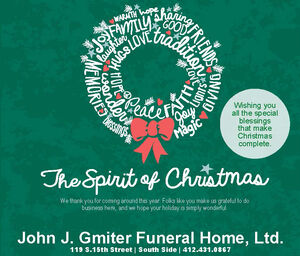